Maybe it was just really late at night?

Anyways, I decided to cast on something with it anyways. This shrug has been in my queue for a while but the only suitable yarn I had was the Misti Cotton. Which was black. Which would totally obscure the lacy pattern. 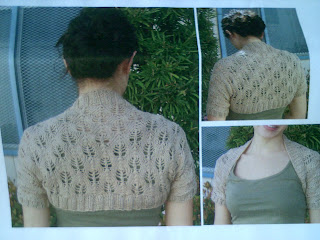 I wondered if maybe it was providence, and I accidentally ordered yellow specifically for this shrug. After all, the stitch pattern kind of reminds me of candle flames, and candle flames are totally yellow.
Anyways, unfortunately the yarn is not the color of a flame. At all. In fact, I realized as I was following the pattern, it's the color of a post-it note. 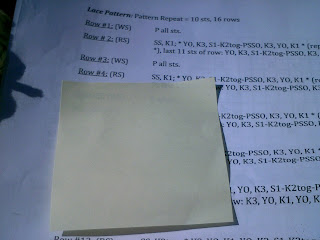 Sigh.
I've already done 2 repeats and haven't finished knitting with the first ball.
The whole shrug only uses 4 repeats of the stitch pattern, and then you just pick up thebody and sleeve ribbing. I doubt I'll get through 3 balls. Let alone all 5.... 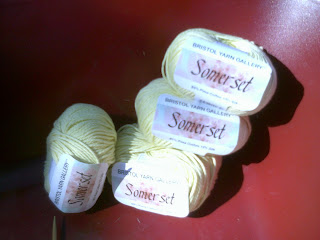 Seriously, though. Tell me that doesn't look white to you. 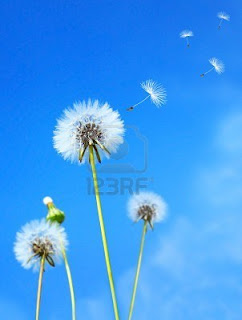 Posted by grandmastatus at 11:59 AM