I've been stalking the mailman lately. I signed up for a swap (my first swap) back in June and I'm pretty sure my package is arriving any day now. Certainly not much later than next week, anyways. So today when I got a big box in the mail I was super excited!

Until I remembered that I ordered stuff from KnitPicks.
Oh yeah.

Well anyways, I'm still really excited about my loot.
When I got my KnitPicks catalog I just knew I'd have to get online and order me some sugarbunny. Finding this video on youtube sealed the deal:

And sure enough, 2 skeins hopped into my basket.
Of course I thought I might as well take advantage of the book sale, too.
I think my favorite thing I got was this book. 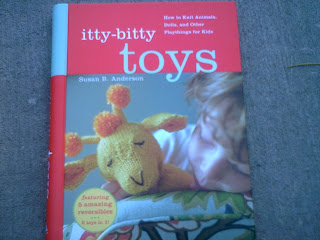 I listened to an interview with Susan B. Anderson in an old episode of Never Not Knitting recently and I could not resist. As I was flipping though it, I found quite a few patterns that I am definitely going to have to knit for either my son or for other children in my family. I already started a Wrap-Me-Up Puppy and I can't wait to show him to Vyvyan. 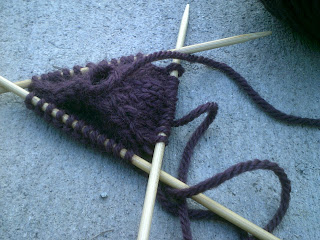 His first word was "Dog" and he loves dogs so much. I think it will make him really happy to have one that he's actually allowed to squish.

Besides the puppies, I'm planning to make the following projects from this book:
1) Giraffe
2) Hippo
3) Mama Duck and Ducklings (or maybe just a duckling)
4) Egg to Bluebird
In fact, I'll probably want to make all the reversible projects. In the book, Susan says, "One skein of each of the colors used throughout this chapter will give you enough yarn to make all five of the projects, because the colors overlap between them." So I thought that was a good idea. But the suggested yarn is O-Wool Balance, which unfortunately is now discontinued....


Anyways, back to my parcel...
Wanna see how many pairs of fold-able scissors came in my package? 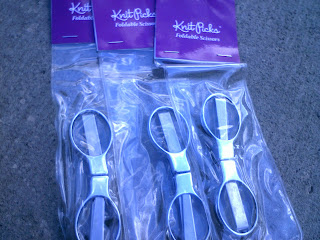 Oh, that's not so bad. How about the tape measures? 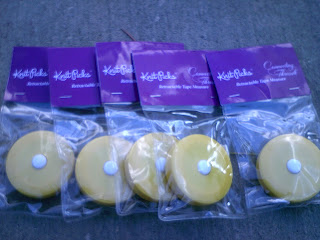 That's it, though, right? Nothing else hiding in that box? 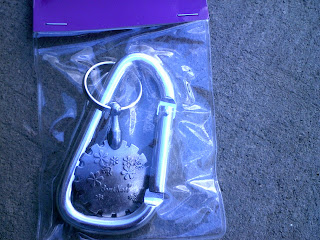