And another one bites the dust

Every once in a while I get the desire to work on something specific: Cables. Lace. Chunky yarn. So it was when I realized that I desperately wanted to work up a vest, with texture, with color-work, and with acrylic. Well, I guess the "acrylic" part of the decision was influenced more by the fact that I don't know anybody who likes vests as much as my mom and my mom and wool don't get along. Well, I guess they do get along, but only up until she destroys the wool in the wash.

Anyway, that is how this "design" came to be. 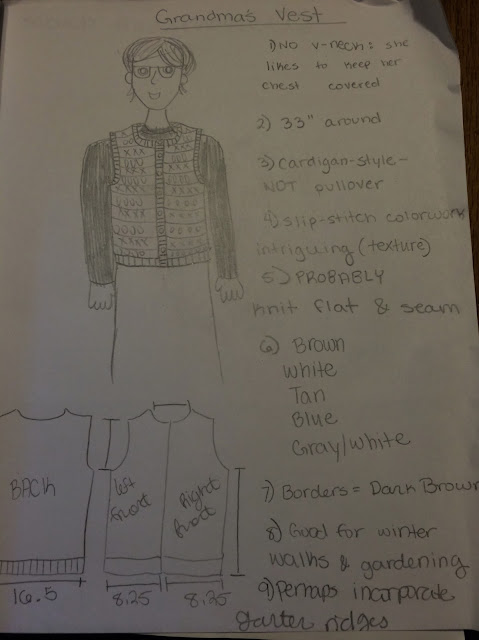 From this primitive doodle grew a swatch 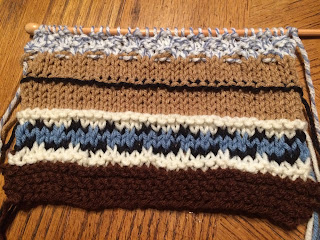 And the swatch was just the right size so it became the right front, and then the left front was cast on, and it is nearly done as well. 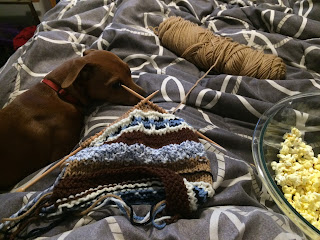 And then, just as suddenly as the urge to make a textured, slip stitch color-work, acrylic vest appeared, so it disappeared. And now that working on it no longer scratches that itch and no longer makes me happy, I have placed it in a bag. Doomed, along with many of my other works in progress.


And I think I want to make a sweater.
Posted by grandmastatus at 4:05 PM