When Knitpicks came out with their inexpensive, limited edition, angora-blend yarn Sugarbunny, I enthusiastically bought 2 skeins and worked up a cute little pair of wristwarmers with them.
They were snuggly. They were soft. They were so warm.
I gave them to my sister for Christmas- this was in 2011.

Well as it turned out, I had some leftovers from that pair of wristwarmers. Just enough, thought I, to cast on a new pair. So I did. In October of this year. But after knitting half of the first one I got that nagging feeling. "You are going to run out," the feeling said. After every row I would look at my dwindling ball of yarn and think, "There's no way you're going to make it."
So I put it aside.
I didn't frog it, and I didn't forget about it. It just sat there on my dresser and looked at me for months. Months, it sat and stared.

Last night I picked it up and finished the first wristwarmer. It didn't take long- maybe 20 minutes. I didn't sew it together because I knew I was likely to run out of yarn. I cast on the second and I knit. And the niggling feeling got worse and worse but I ignored it for no reason other than, I didn't feel like having this stupid thing staring at me anymore. If I ran out I would frog it and if I didn't run out then the pair would be DONE. 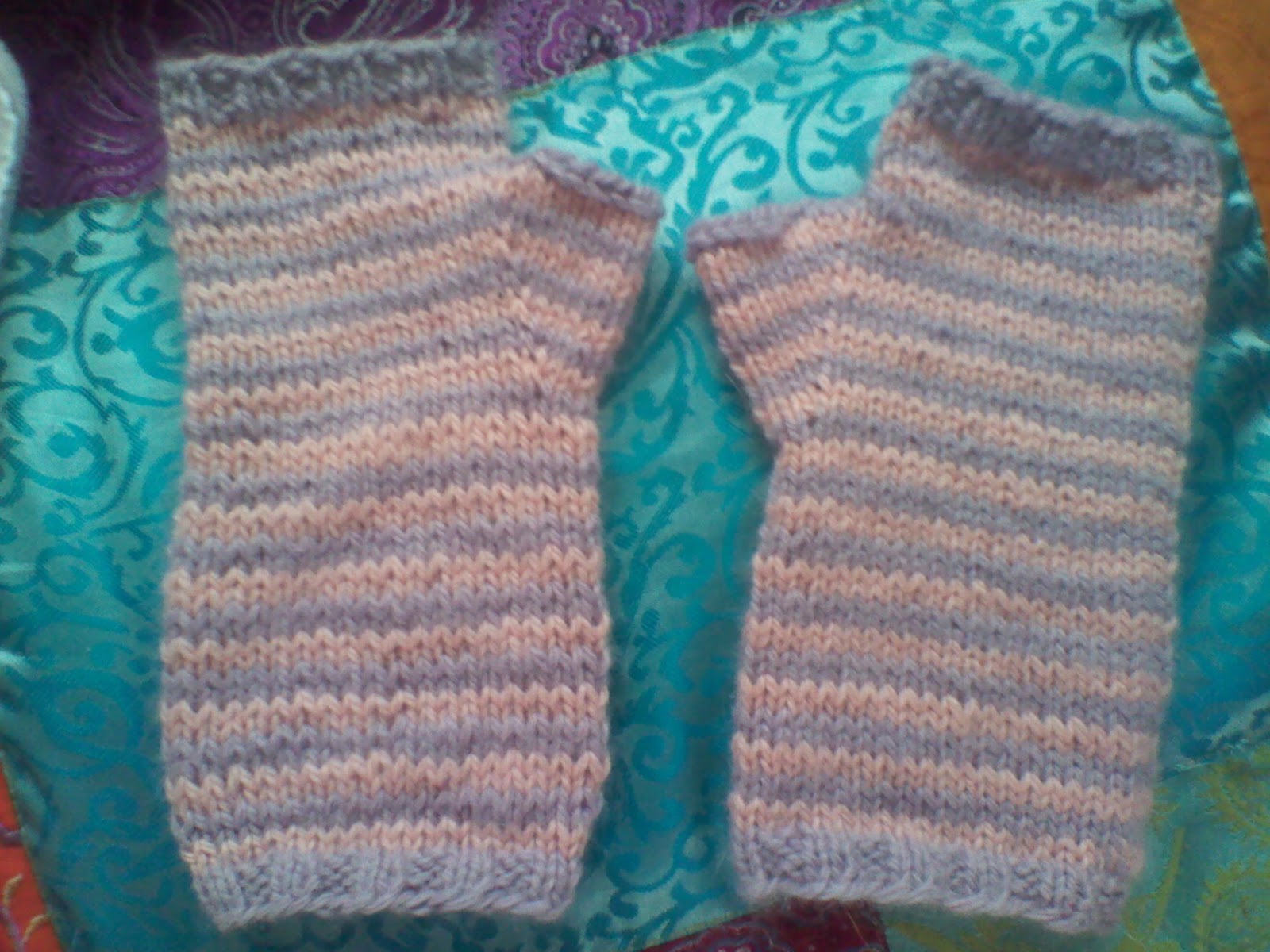 I love that you can see that my gauge changed over the last few months. The first one I made was much looser. The pair is kind of uneven, but very soft and warm. The project is done, I had only a few yards leftover, and now I have a birthday gift for my aunt. Her health is fragile and so the large mitts will be perfect for her- she no longer has the hand eye coordination necessary to put on gloves with fingers and these will be easy for her to slip on and off. 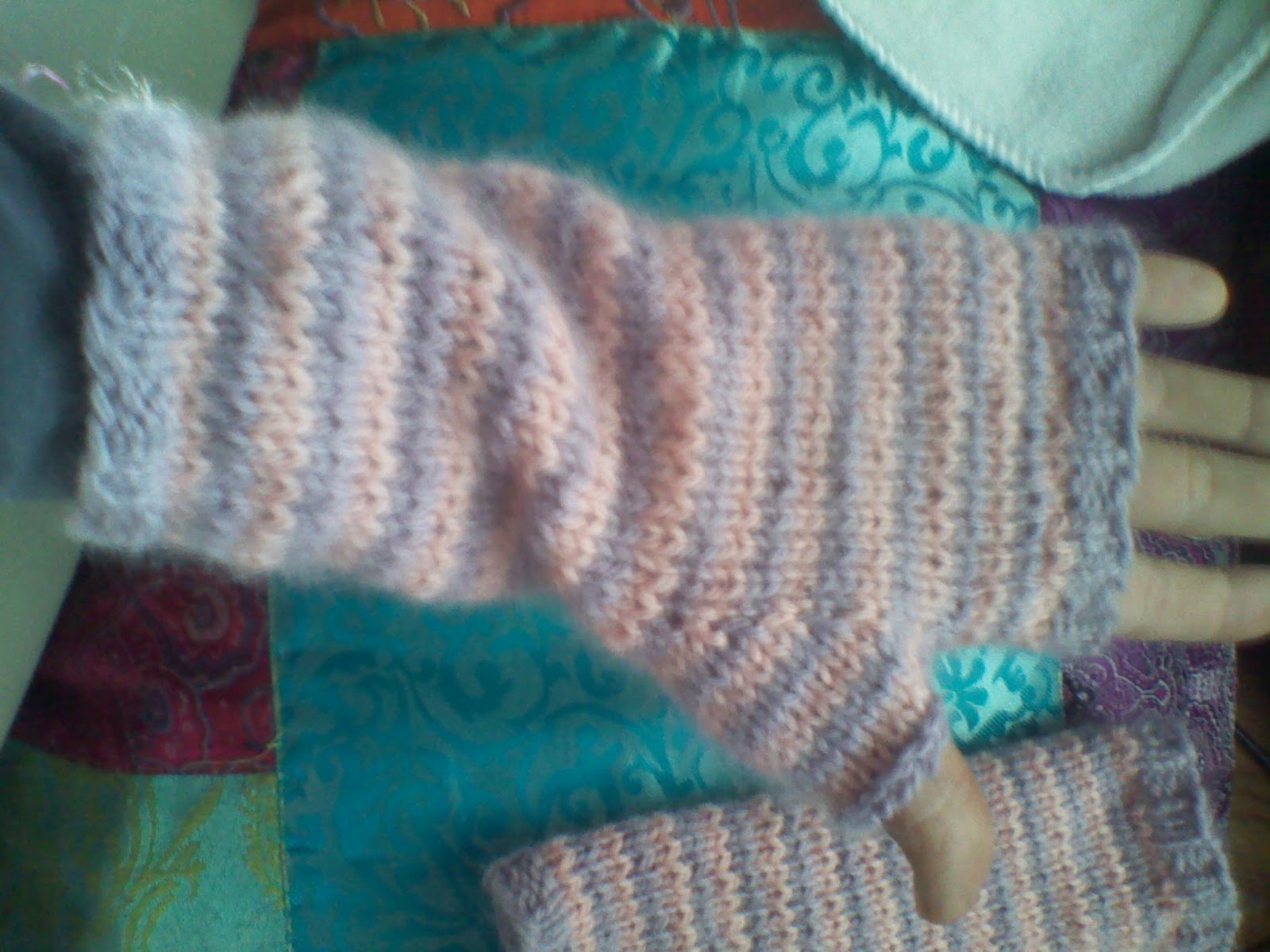 I feel so glad that one of my WIPS is now completed. Well, this one was more of a UFO actually. With two finished objects under my belt for February I feel like I can get back to work on my huge gigantic project- the sweater.


PS. Today I'm removing the "prove you're not a robot" again. I hate that thing.
Posted by grandmastatus at 11:12 AM